The KBC Augusta tournament is next week (August 24 to 27) on the Japan Golf Tour. There are a lot of reasons why it is a lot more than an average tournament.

I’m especially interested in it because of the grass; it is korai (Zoysia matrella) on tees, fairways, and greens, and noshiba (Zoysia japonica) in the rough. 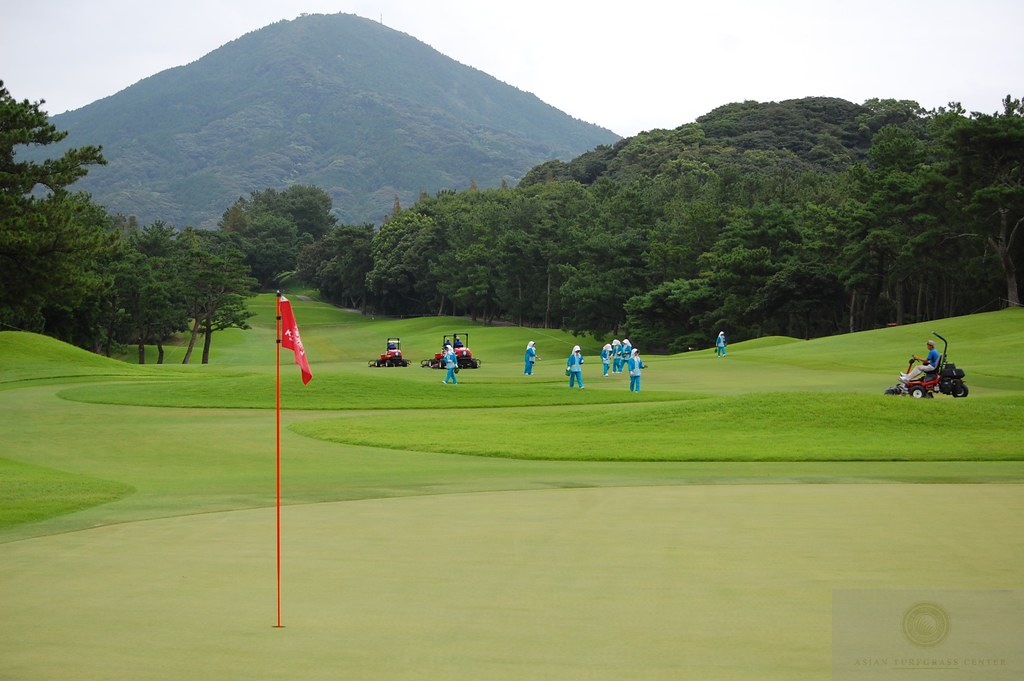 It is the only event on the Japan Golf Tour contested on korai greens. The grass gets a lot of media attention during the week because of this.

So when you are the only non-Japanese greenkeeper in a country with more than 2,000 courses, and when you are tasked with preparing the course for the only event contested on korai greens, you get a lot of media attention too.

It’s rare to see a tournament at which such a percentage of the media’s focus is on the turfgrass, and on the golf course superintendent. I’m not aware of any event at which it reaches this level. That’s fun to observe.

I’ll be doing that next week, and sharing a few things about the tournament that I find interesting. On Twitter I’ll use the #KBCオーガスタ hashtag. That’s “KBC Augusta” in Japanese.

Here’s some of the other things that make KBC Augusta more than the average tournament: 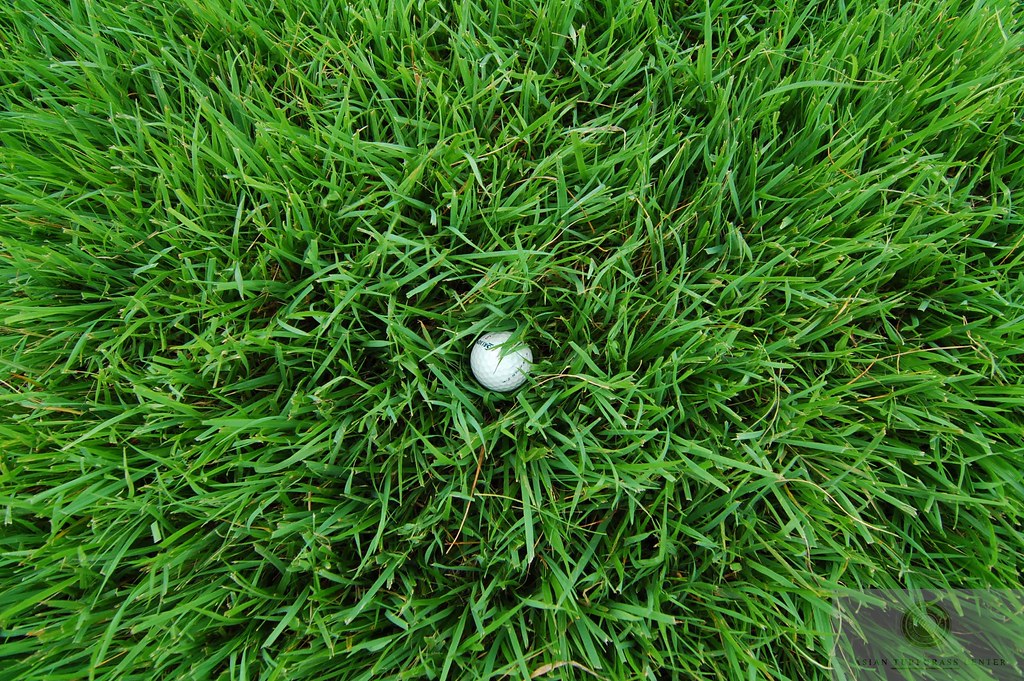 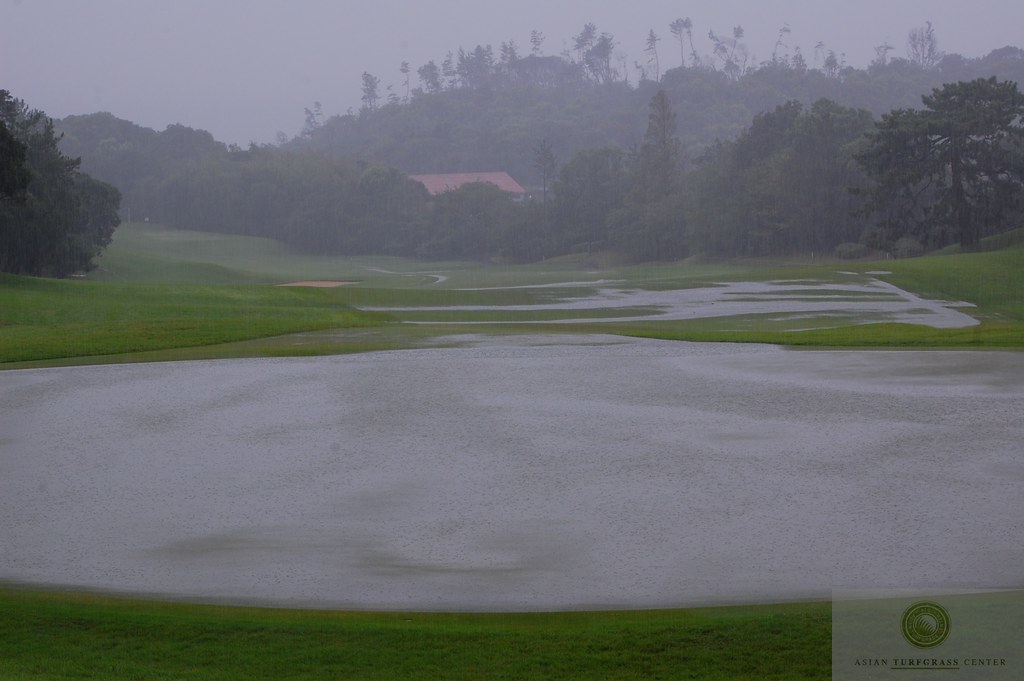