"The salesmen all suggest Calcium" 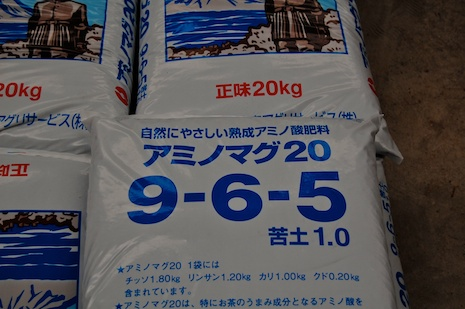 Jason Chennault and I had a conversation about interpreting soil tests.

I had seen test results for a site and didn’t think there were any problems with the soil. Jason wrote back with more information.

An example is the salesmen all suggest Calcium (and yes I know your thoughts about that 🙂 ) but suggest applying foliar P, noting it won’t be soil applied nor adding to the soil. They suggest that I’m high in S, my Ca and Mg ratios are concerning and on and on. Nothing that persuades me to do one thing or another exactly, just there’s so many interpretations of the sample results.

After going through that process of interpretation (full explanation and examples here), I like to remember this quote from Wayne Kussow: “How many more times do I have to say that applying nutrients to turfgrass growing on soil already well supplied with the nutrients is a waste of time and money?”