Every now and then I get some questions about the temperature-based growth potential (GP). The most recent question was about relative humidity:

“I am curious about the effect relative humidity has on growth potential?”

My answer is that relative humidity has no effect. To understand what I mean by that, I thought it might be useful to explain a bit more about just what the GP is. The GP is a number, but I’m going to try to explain, at least at the start of this post, what GP is without any numbers at all. At the end, I’ve added links for plenty more about GP, including numbers and equations if you want them.

The GP was developed by Wendy Gelernter and Larry Stowell at PACE Turf. You can try it out with their climate appraisal form.

So here we go, without any numbers.

The GP estimates the influence of temperature on the potential of the grass to grow. And it does that for temperature only, without including the other things like light, water, and nutrients, that also have an influence on growth.

The GP is essentially isolating the temperature effect from the environmental productivity index (EPI) of Park Nobel. The EPI “incorporates simultaneous effects of water, temperature, PAR [photosynthetically active radiation], and even nutrients” to predict the productivity (the rate of generation of biomass).

When the GP is low, then temperature is limiting the potential of the grass to grow, even if there are optimum light, water, and nutrients. For example, this turf in Iceland wasn’t growing at all because the temperatures in May were close to freezing, even though there was plenty of water, nutrients, and light. 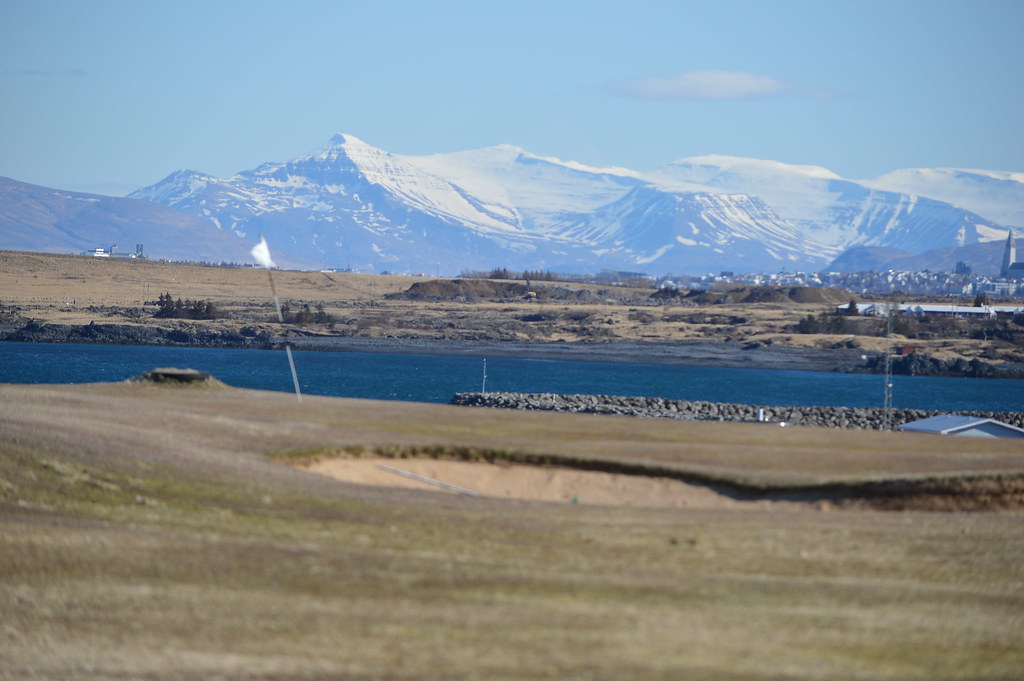 The GP deliberately looks only at temperature. And for turfgrass, it can be useful to do that. Managed turfgrass is generally supplied with water and nutrients to maintain growth, and at least in temperate climates, the light changes through the year in a similar way with temperature. Looking only at temperature makes it easy to define what one is considering – the effect of temperature only, in isolation from water, nutrients, and light.

The plant water status of course does have a big effect on whether grass will grow or not. This unirrigated rough at the end of summer in Corvallis isn’t growing at all. The GP is high, light is ample, nutrients are fine, but the grass isn’t growing because it doesn’t have water. 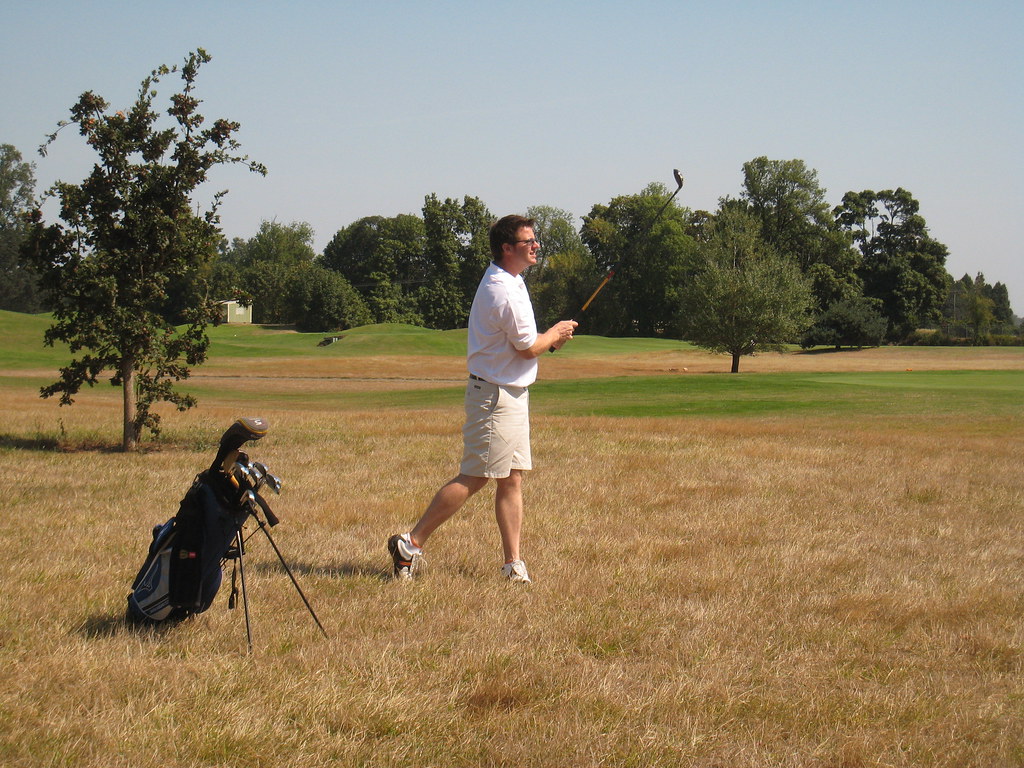 I tend to think of plant water status more in terms of how much plant available water is in the rootzone, or whether the grass is wilting or not, or whether the grass is dormant or not. I’m not aware that relative humidity would have a big influence on the growth, but I can imagine that it may have some influence. However, because the GP is specifically isolating the temperature effect, relative humidity is not considered.

Nutrients, and specifically the leaf nitrogen (N) content, also influence how much the grass will grow. These adjacent plots at the Park Grass experiment in England have the same GP, and the same light, and the same precipitation, but the actual growth (and the species that grow) are determined by the nutrients applied. 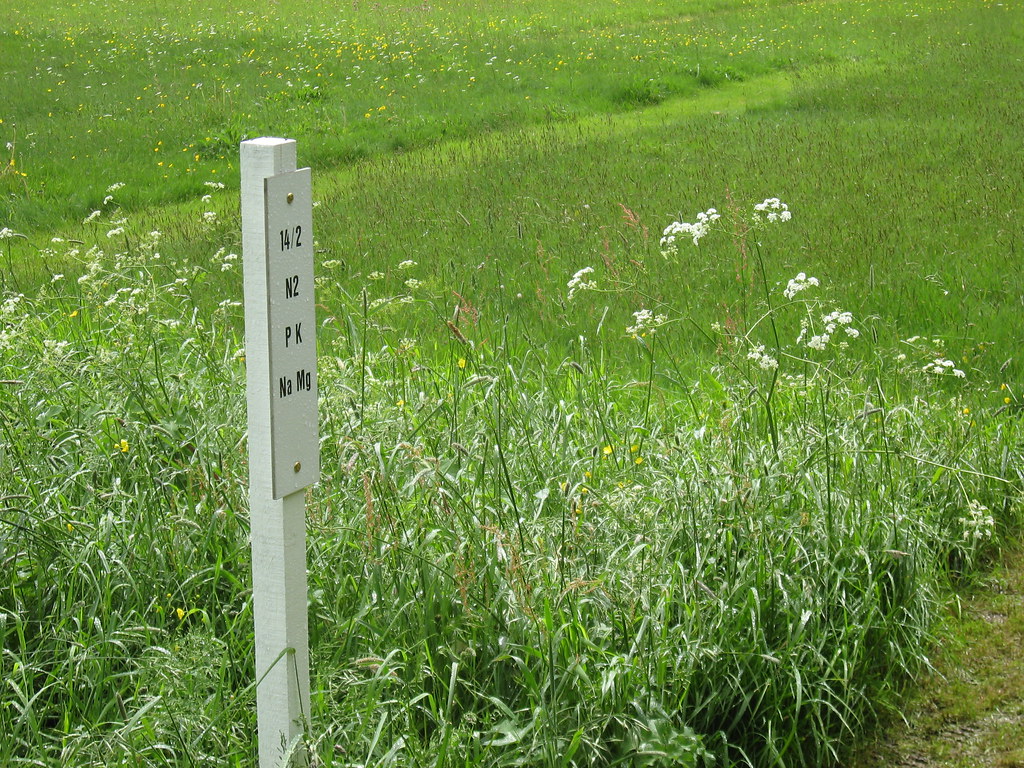 The nutrients and the water aren’t included in GP, because those are things that a turfgrass manager can, at least in the ideal situation, control. The temperature can’t be controlled, and that is what the GP predicts – the broad scale effect of temperature on the potential to grow.

Light isn’t included in GP either, although the amount of light reaching the turf will influence how it grows. 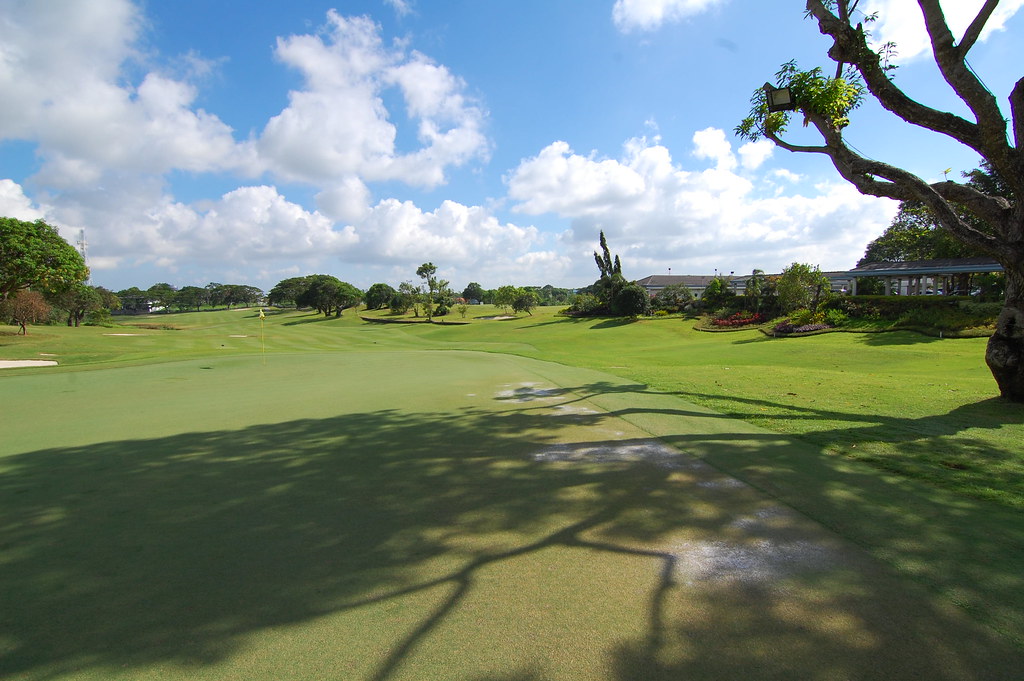 I’ve found the GP quite useful as a way of thinking about turfgrass growth and timing of maintenance work. After studying it and using GP for a number of years, I’m comfortable looking at only temperature. Actual growth is one thing, and will be influenced by the factors that are included in the EPI. The temperature-based GP is just that, and I like the simplicity of it.