I’ve thought about and described turfgrass management in three different ways. I use all of these, but they are all slightly different, and each is at a different level of abstraction.

Modifying the growing environment to create the desired playing surface

This is how I described turfgrass management from about 2006 to 2011: it “is about modifying the natural growing environment so that grass can grow in such a way that it produces a good playing surface.” 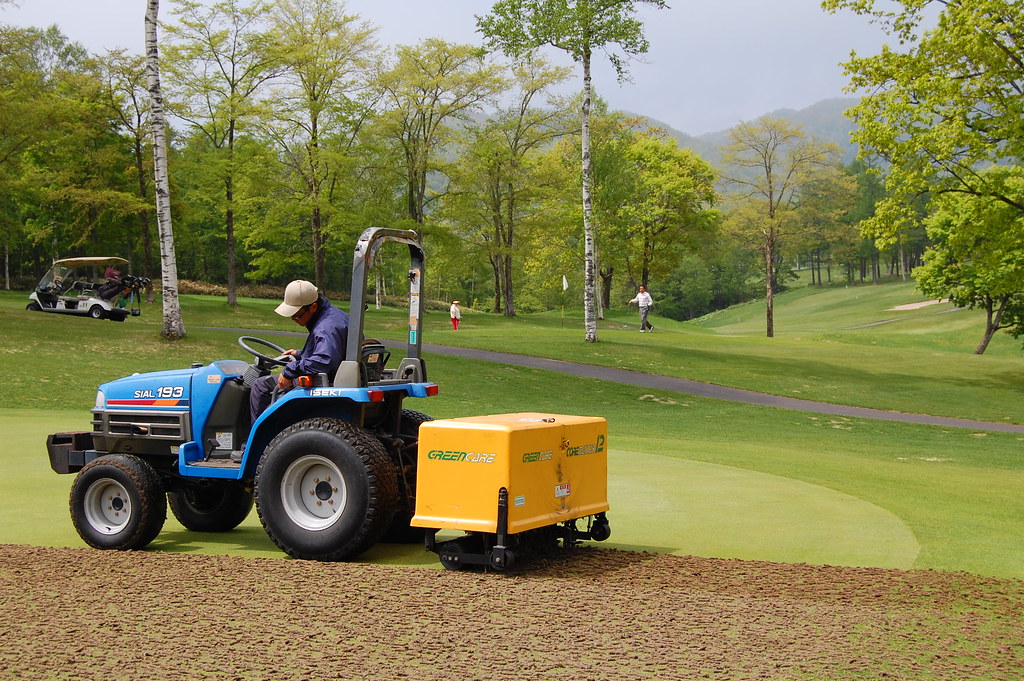 I divided all the work into six categories of modifying the growing environment: 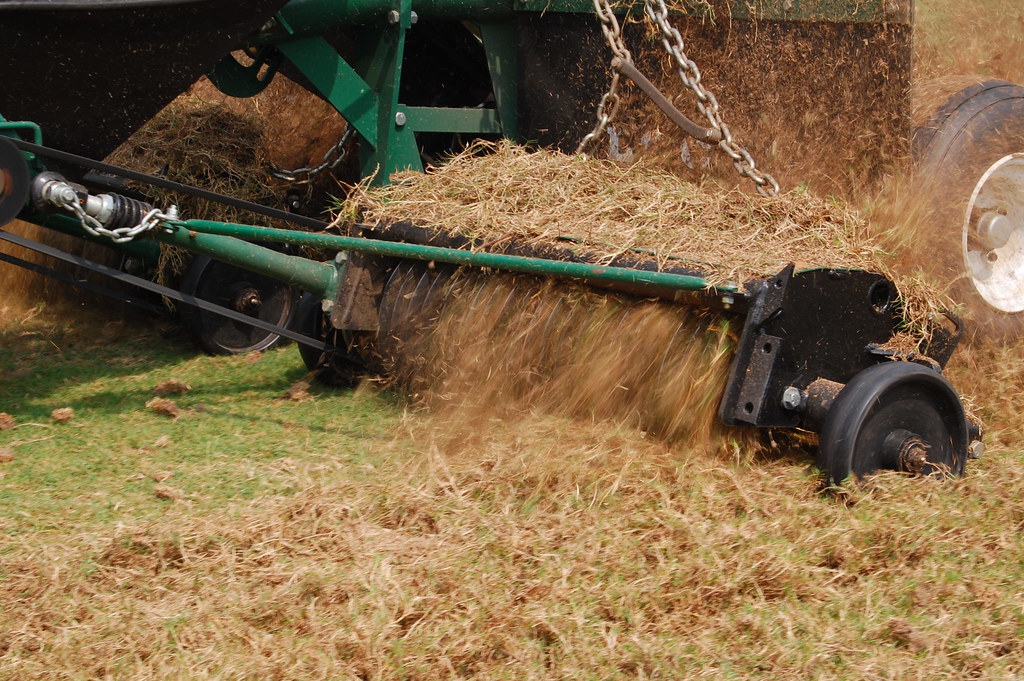 Verticutting the turf like that will reduce the amount of light the grass can capture, for example. And in the long run, it’ll probably result in more air in the soil too. Almost all the maintenance work can be placed into one or more of those categories. I still like this description of turfgrass management as a planning and problem solving approach. 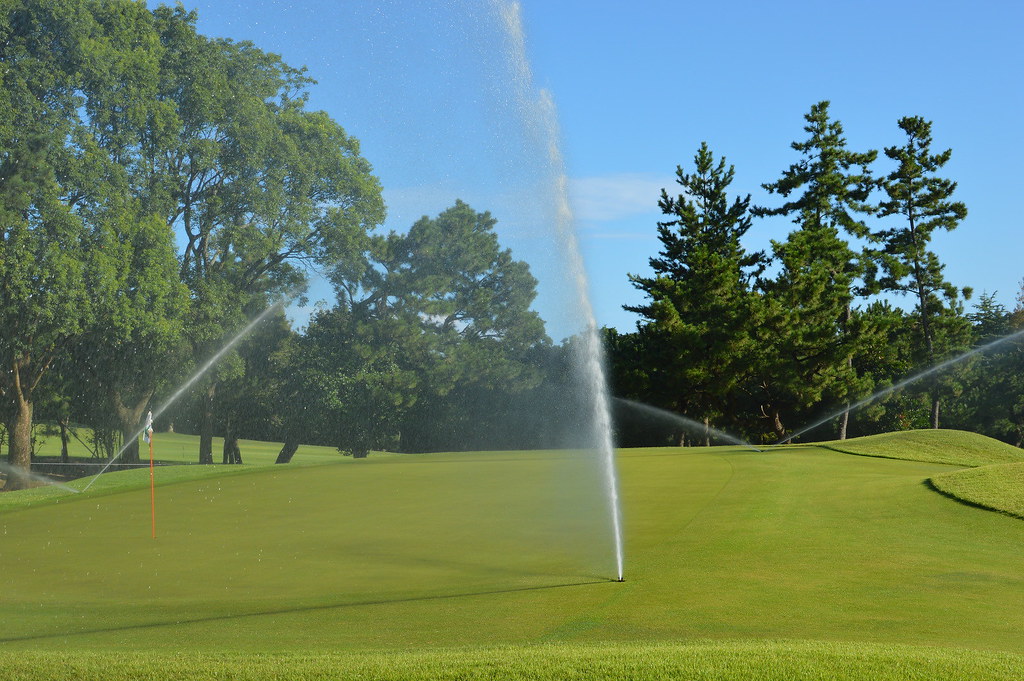 I’ve written about this general approach at length in Turfgrass Science and Greenkeeping.

Managing the growth rate to create the desired playing surface 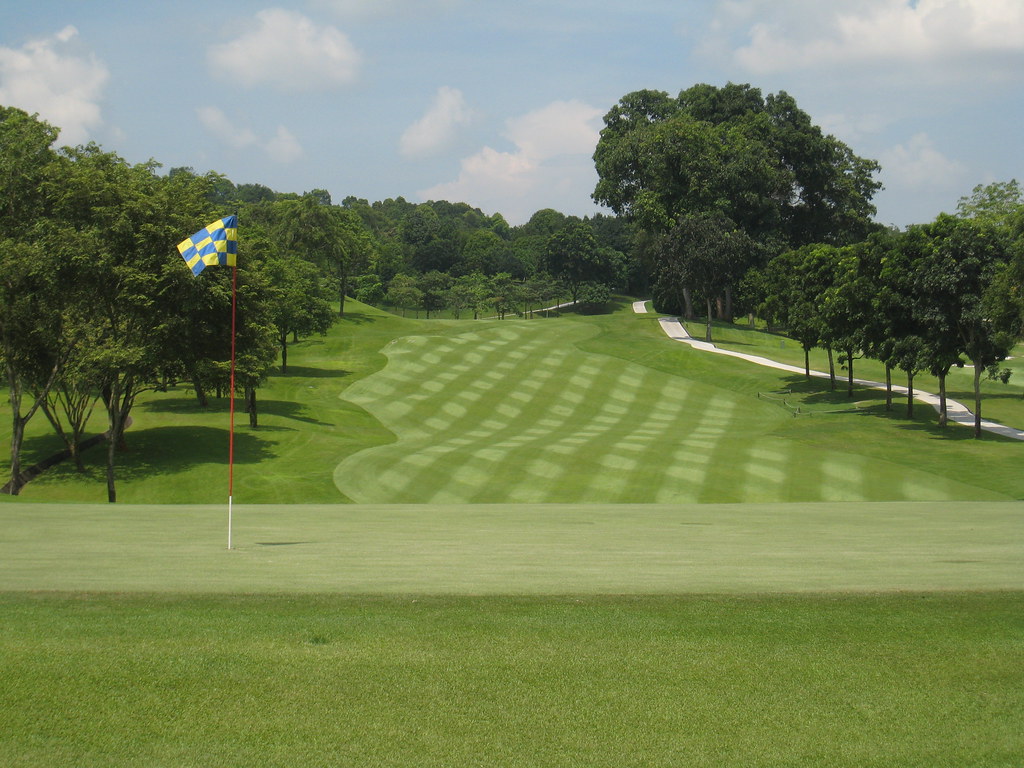 This is how I’ve been thinking about turfgrass management more recently. For any location, there is a certain set of conditions one is trying to produce. And whatever conditions end up being produced, it took a quantifiable amount of work to produce them. One can then express the conditions divided by the work as a ratio. A larger ratio is better. 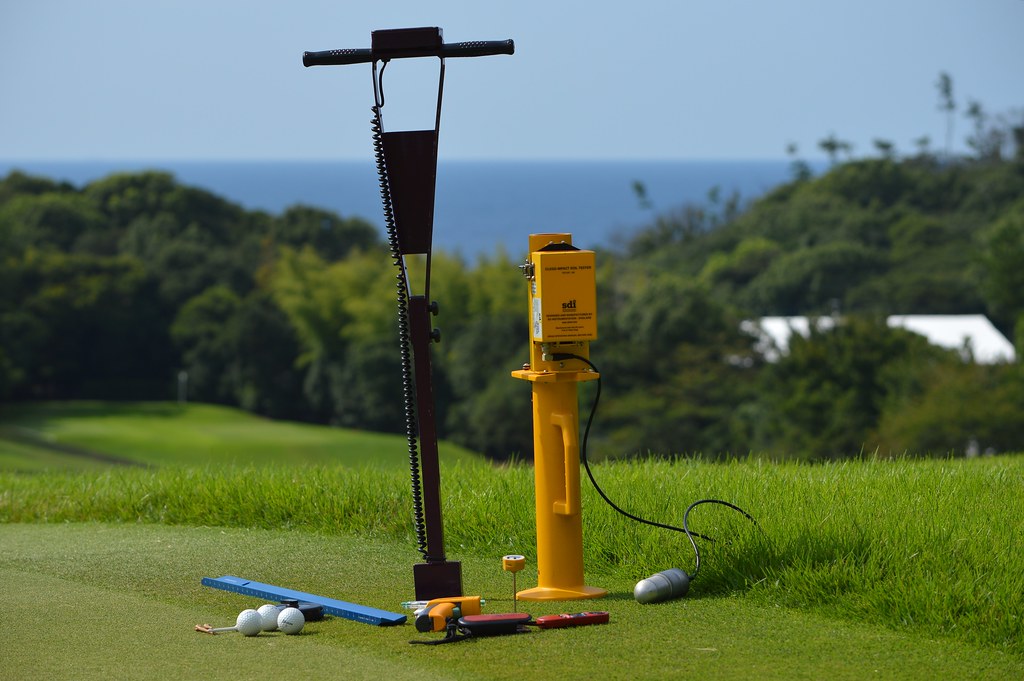 Or, let’s say I had better conditions in 2017 than in 2016, but in both years I did the same amount of work. The ratio between results and work will be higher in 2017.

Thinking about the work in this way may be useful to compare over time and optimize the work at a single location, or to compare the work (or results) between different locations.